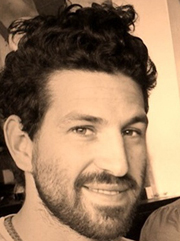 Guillaume’s research interests lie at the intersection of mathematics and neuroscience. More specifically, his work aims at developing and applying mathematical tools to approach problems of driven neural networks. Guided by this theme, he works on projects falling in two main categories. The first relates to synchrony, or lack thereof, in neural populations receiving a common input. This is intimately linked to studies of neural pathologies such as Parkinson’s disease and their treatments via neuroprosthetics. Here, synchronous dynamics within certain neural nuclei disrupt normal brain functions and electrical stimulation can restore them. How do these networks synchronize? How can we break this synchrony with global inputs? He uses a variety of tools such as geometric perturbation theory, discrete dynamical systems and numerical simulations to approach such problems.

The second category is motivated by neural coding, or the ability of neural networks to encode information from a stimulus that perturbs its dynamics. He investigates the reliability of excitable neural networks, driven by a given input signal. Reliability can be described as the ability of a dynamical system to reproduce the same output, given a single stimulus, on many trials where initial conditions change. Moreover, he wishes to address questions on information carrying capacities of such networks and the role of reliable behavior in this context: When are excitable neural networks reliable? What are the implications for possible encoding schemes given a reliable (or unreliable) network? Here, he uses a blend of bifurcation theory, numerical simulations and information theoretic tools to attack these questions.

Before he joined the applied mathematics department at UW, in 2008, he completed an undergraduate degree and a masters degree in mathematics at the University of Ottawa, Canada. He specialized in the study of dynamical systems theory. He then got interested in applying my acquired knowledge to one of the most complex and exciting system found in nature: the brain. This is the main reason why I moved to Seattle and joined the computational neuroscience research community at UW. He also admits that apart from its academic merits, he was attracted to the Seattle area for its proximity to an amazing vertical playground. Indeed, when he is not working, you can almost surely find him in the mountains, where he gets my fix of rock and alpine climbing. 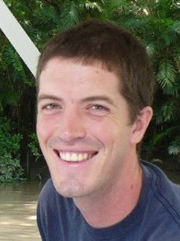 Jeremiah is a PhD student in the Bioengineering department at UW. He graduated from North Carolina State University in 2005 with degrees in electrical engineering and computer engineering. Between graduating from NCSU and beginning his graduate program at the UW, Jeremiah worked as an electrical and controls engineer for a pharmaceutical filtration company, played music professionally and spent a year and a half building houses for Habitat for Humanity in Costa Rica. Jeremiah works with Drs. Jeff Ojemann and Rajesh Rao investigating the role of neural plasticity in Brain Machine Interfacing (BMI) applications. The majority of his research is done with human subjects who are undergoing long-term monitoring for intractable epilepsy. His primary research interests are: evolution of causal and non-causal relationships between motor cortex and higher-order processing areas during BMI task learning; plasticity induction through activity driven, recurrent cortical stimulation; and the impact of task structure on BMI learning. 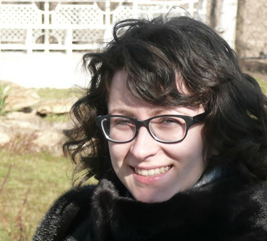 Dina is a PhD student in the Neurobiology & Behavior program at UW. Her interests lie broadly in sensory systems; they include perception, learning, multimodal integration and the neural basis of behavior. In the lab of Anitha Pasupathy, she is working to understand how neurons in visual cortical area V4 encode information about shape and color. Dina is also interested in how behavioral context or experience can affect sensory representation.

Dina received her Bachelor’s from the University of Maryland, Baltimore County in 2010 (in Biochemistry & Molecular Biology and Ancient Studies). When taking a break from studying the brain, she enjoys visual arts, traditional needlecrafts, and rooting for the Sounders. 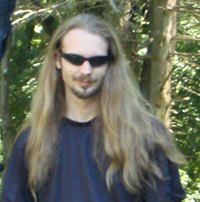 Jason is a Psychology PhD student with Ione Fine and Geoff Boynton in the Vision and Cognition Group. His research interests include the functional and anatomical organization of the human visual system, cortical plasticity as a result of sensory deprivation, visual illusions, perceptual organization, and 3D perception. His current research is evaluating high-level auditory processing in the ventral temporal cortex (typically involved in visual processing) in the congenitally blind. Jason received a BS in Computer Science through the Foundation Coalition at University of Alabama, which synchronizes and integrates instruction across the sciences, mathematics, and software development. Before entering the PhD program at UW, Jason was a lab manager and research technician for the Kanwisher Lab at MIT and later a research scientist with the VisCog Group at UW. Outside of the lab, he enjoys playing guitar, drawing, exploring nature, and philosophical discussion. 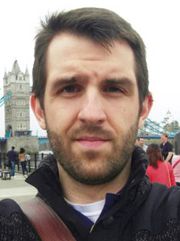 Tim Oleskiw received his undergraduate education from the University of Regina in 2008, and went on to complete a Master’s of Computer Science at York University’s Center for Vision Research in 2010. His research interests focus on the computational processes of vision, particularly in regard to the perception and representation of two-dimensional shape. Entering the University of Washington’s Ph.D. program in applied mathematics, Tim has joined the labs of Dr. Anitha Pasupathy, Dr. Wyeth Bair, and Dr. Eric Shea-Brown to study and model the recurrent dynamics of shape selective neurons in cortical area V4. Outside of his research, Tim enjoys a variety of hobbies including electronic role playing games, chess, and discussions of philosophy, especially over a good pint. Also a fan of the outdoors, Tim participates in a number of recreational activities including hiking, camping, and recreational sports such as ultimate frisbee, snowboarding, and squash. 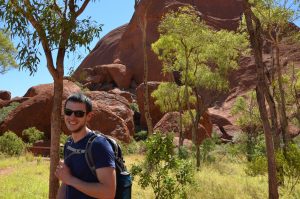 Jacob is an MD/PhD student currently completing his PhD in Physiology & Biophysics in the lab of Fred Rieke. He completed his undergraduate degree at the University of Washington. In the Rieke Lab, his work focuses on understanding the properties of the process by which photon arrival is converted to a neural signal in the primate retina. 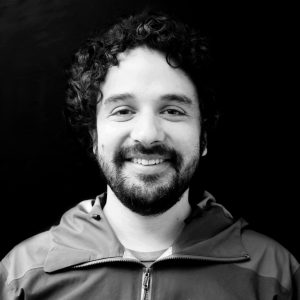 Gabriel Obregon-Henao is a Ph.D. candidate in Neuroscience co-advised by Elizabeth Buffalo in the Department of Physiology & Biophysics and by Jeffrey Ojemann in the Department of Neurological Surgery. Prior to the UW, he graduated with a B.S. in Biomedical Engineering from Escuela de Ingenieria de Antioquia and Universidad CES in Medellin, Colombia. In addition, for several years he worked as a research technician at Massachusetts General Hospital. As part of his current research, he is studying dynamic interactions between eye movements, neural oscillations, and declarative memory in human epilepsy patients performing free-viewing tasks. 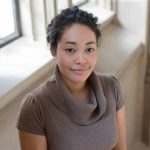 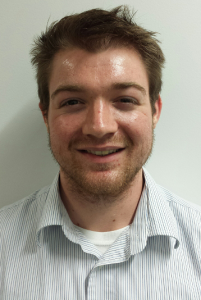 Patrick Rice is a graduate student in Psychology, advised by Dr. Andrea Stocco. Originally born in Australia, he grew up in Pennsylvania and graduated from the University of Pittsburgh in 2013 with a B.S. in Neuroscience. Afterwards, he worked as a research technician for two years before joining the Cognition and Cortical Dynamics Lab at UW. His research interests include learning/decision-making, cognitive control, and computational modeling of psychological processes. Currently, he is investigating neural correlates of reinforcement learning theory through application of combined EEG and transcranial magnetic stimulation. 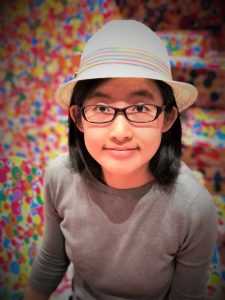 Iris is a PhD candidate in applied mathematics at the University of Washington. Prior to UW, she received her bachelor and master degrees in computer science from Shanghai Jiao Tong University. At UW, She is co-advised by Dr. Eric Shea-Brown (UW) and Dr. Michael Buice (Allen Institute for Brain Science). Her research interest lies broadly in the interface between computational neuroscience and machine learning. Currently she is applying goal-driven neural network models to understand calcium data from mice visual cortex. She is also using neuroscience approaches to seek properties of representations from goal-driven neural networks. Apart from brains and neural networks, she also enjoys exploring nature, music and food.