We’d like to congratulate several of our postdoctoral fellows who have moved or are moving on to real jobs. 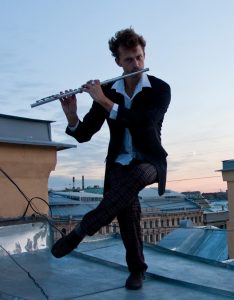 Hydra. Anatoly did his PhD with Boris Gutkin at the École Normale Superieure on interactions between biophysical properties of neurons and network dynamics, a background he brought to his several projects at UW and beyond. He will be continuing in this theme in his new position as a scientist at the Allen Institute for Brain Science, where he is developing models for epilepsy based on human cell type data.

Anatoly says, “I have recently joined the Modelling Analysis and Theory team (MAT) at the Allen Institute for Brain Science in Seattle, United States. My current projects are related to development of large-scale simulations of biophysically detailed networks of hippocampal and neocortical neurons of the human brain. These simulations will provide the interpretation of the brain’s electrical signals and guide the development of the stimulation protocols aiming to reduce the pathologic excitability observed in epilepsy and Alzheimer disease. The Allen Institute is a great place to do cutting edge fundamental and translational research and provide the data to the global scientific community.”

Guillaume Lajoie did his PhD with Eric Shea-Brown on chaotic network dynamics and returned to Seattle as a UWIN/CSNE fellow after a stint in Germany with Fred Wolf. Here he worked on BCI-driven plasticity in motor cortex in collaboration with the Fetz and Fairhall labs, and will be starting an assistant professorship at the University of Montréal later this year. 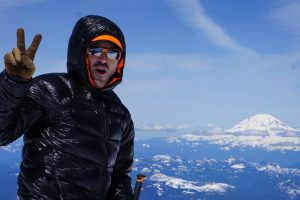 Guillaume says,”I will be joining the ranks of the Department of Mathematics and Statistics at the University of Montréal (UM), in Montréal, Canada. As an applied mathematician working in the field of computational/theoretical neuroscience, I am thrilled to join the mathematics, neuroscience and computer science communities at UM and throughout other institutions in Montréal. My arrival coincides with an exciting time where a number of large investments involving Montréal institutions, both governmental and private, have been announced to promote fundamental and translational research related to neuroscience, artificial intelligence and big data.”

Braden Brinkman came to UW with a PhD in Physics from the University of Illinois at Urbana-Champaign in order to work with the Rieke and Shea-Brown groups. Braden has been working on models of how noise 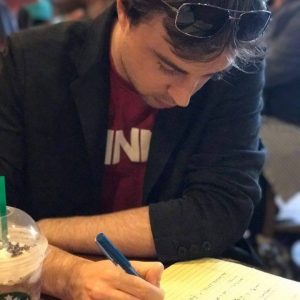 shapes efficient coding strategies in sensory systems as well as using tools from statistical physics to study network models of neural computation and dynamics. Next January he will be taking up an assistant professorship in the Neurobiology and Behavior department at Stony Brook University in New York.